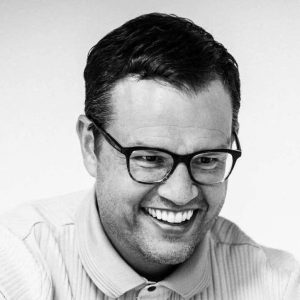 Professor Graham Shapiro
Graham founded the Graham Shapiro Foundation in 2019 in order to establish a real way to support mental health, wellbeing and to inspire innovation and young entrepreneurialism in the UK.
Professor Graham Shapiro is an award-winning British inventor, designer & digital entrepreneur. A Freeman of the City of London, a Fellow member of The Chartered Society of Designers and Chartered Institute of Marketing. An Ambassador of Innovation for The University of Cambridge and Chairman of Arcet Global. Graham invented the interloopmailer® and Reggie®.
His visual communication company Graham Shapiro Design (GSD®) has worked with some of the world’s most respected companies for nearly 25 years.

In 2009 Graham suffered a brain spasm, suspected bleed on the brain. The cause was stress related. Also some of his very close family members have passed away or suffered with severe mental health issues. He passionately wanted to help to support mental health and well-being but to also know where the financial contributions would be going directly to make a difference. The answer was to setup the Foundation. The other aspect of the Charity is to support young entrepreneurialism in the UK. Graham commented: “The Foundation’s aim is to help young entrepreneurs believe in their dreams and help support them to become who they want to be.”